College students across the country have rounded the halfway point of the fall 2014 semester and are settling in for the push to the finish. Thanks to a UA College of Engineering national summer research program focused on driverless car technology, electrical and computer engineering senior Anthony Rodriguez had a head start this semester expanding his skill set. And the program, supported by the National Science Foundation, has reinforced his desire to pursue a career in robotics and controls.

The NSF Research Experiences for Undergraduates, or REU, program provides opportunities for undergraduates from colleges throughout the United States and Puerto Rico to work on exciting projects with faculty mentors and graduate students at host universities. As part of the University of Arizona’s REU, Rodriguez and seven other students, worked on teams of two or three for 10 weeks advancing the University’s cognitive and autonomous test, or CAT, vehicle.

Rodriguez, who was one of only two UA students in the CAT REU program, helped develop the vehicle’s complicated switched-control system, which enables a central system with multiple controllers to alternate between controllers depending on the environment and objectives.

“I learned a lot about the process of developing new things,” Rodriguez said. “That feeling of discovery when problems are solved makes the whole process worth it.”

Rodriguez came into the 2014 REU program -- led by Jonathan Sprinkle, an NSF Career Award winner and associate professor of electrical and computer engineering -- having some experience with robotics and simple control algorithms, but he said working on the CAT vehicle opened up “a whole other world.”

At the start of the REU program, Rodriguez was on the fence about which field of study to pursue: machine learning or digital design. Now he knows focusing on robotics and controls could address all of his interests at once.

“An REU can really show you how to turn that interest into an enjoyable career, no matter how narrow or specific it may be,” he said.

For more on the UA CAT vehicle program, visit http://catvehicle.arizona.edu/

To learn about the NSF Research Experiences for Undergraduates program, visit http://www.nsf.gov/crssprgm/reu/ 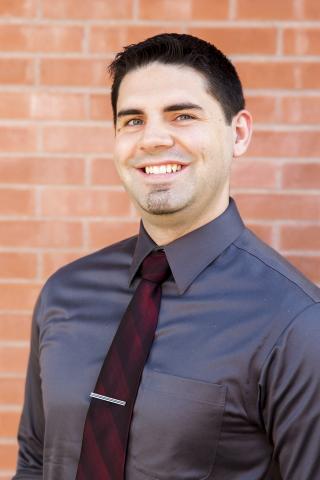 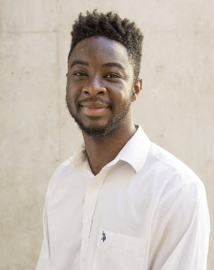 Safety and Stability Analysis of FollowerStopper 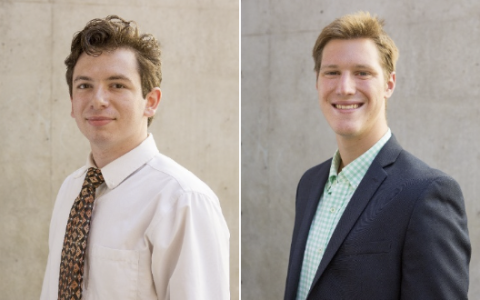 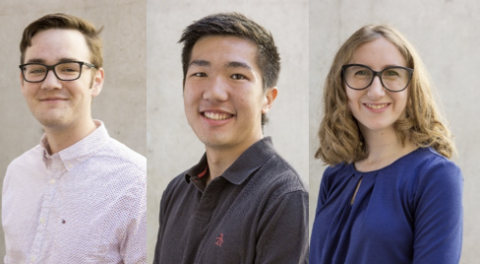 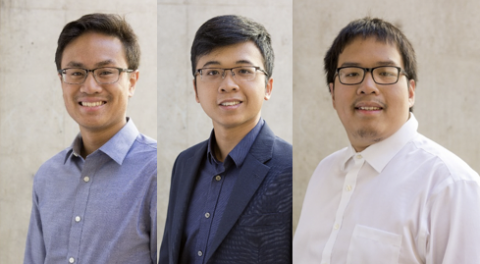 Brandon Dominique's experience: A brief overview of the work that I did at the University of Arizona for their student-led self driving car project, the CAT Vehicle.